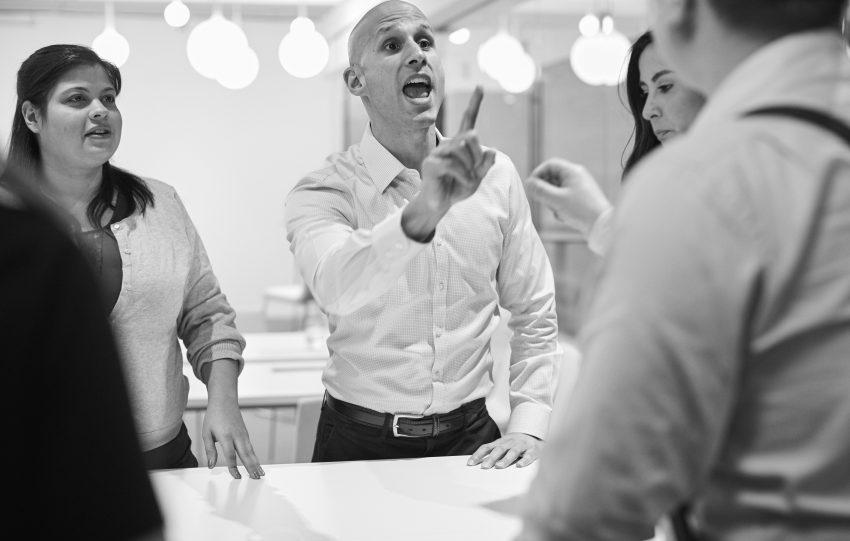 In Dale Carnegie’s opinion, it is not possible to win an argument. In his eyes, if you lose it, well, you obviously lose it. But if you win it? Carnegie believes you’ve still lost.

“Well suppose you triumph over the other man and shoot his argument full of holes and prove that he is non compos mentis. Then what? You will feel fine. But what about him? You have made him feel inferior. You have hurt his pride. He will resent your triumph.”

This is the basis for Carnegie’s 10th Secret of Success: The only way to get the best of an argument is to avoid it.

For many, this advice will feel all at once both obvious and impossible. Of course arguing is best to be avoided – it raises one’s blood pressure, can bring on panic attacks, and often causes animosity. Very few people argue because they actually like it! But sometimes it just can’t be helped. Every now and then, someone is just so unquestionably wrong that you simply have to argue with him or her, to show the error of their ways.

Not according to Carnegie! In his best selling self-help book, How to Win Friends and Influence People, he prophetizes: “Nine times out of ten, an argument ends with each of the contestants more firmly convinced than ever that he is absolutely right.”

What’s the solution then, when encountering a person you cannot agree with? Follow the steps below and you’ll keep the debate genial.

When all else fails, the best course of action is to just walk away. This isn’t admitting defeat, nor is it shameful – it’s the only way to ensure relations remain cordial between yourself and the other party.

“Which would you rather have: an academic, theatrical victory or a person’s good will? You can seldom have both.”  – Dale Carnegie