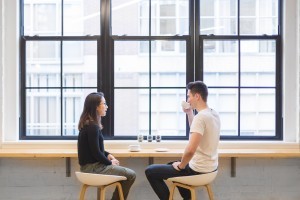 When it comes to listening, most people are only proficient at half of Merriam-Webster’s definition which is, “to hear what someone has said and understand that it is serious, important, or true.”  I know my colleagues and family members can hear me, however I often discover that they weren’t really listening after the conversation has ended—which can be extremely frustrating.

According to research by Harvard Business Review, over half (54%) of employees feel they don’t regularly get respect from their employers.  In addition to not feeling respected, many employees don’t feel that they are listened to, nor that their opinions are valued.  Here are three phrases worth adopting to demonstrate that you are actively listening.