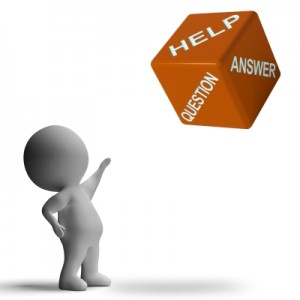 Dale Carnegie knew that one of the primary motivators of people is taking a genuine interest in them.

In his book, “How to Develop Self Confidence & Influence People by Public Speaking,” he tells the story of how concern for seemingly unimportant people helped sales representative, Edward M. Sykes, Jr., of Chatham, New Jersey, retain an account.

“Many years ago,” reported Sykes, I called on customers for Johnson and Johnson in the Massachusetts area. One account was a drug store in Hingham. Whenever I went into this store I would always talk to the soda clerk and sales clerk for a few minutes before talking to the owner to obtain his order. One day I went up to the owner of the store, and he told me to leave as he was not interested in buying J&J products anymore because he felt they were concentrating their activities on food and discount stores to the detriment of the small drugstore. I left with my tail between my legs and drove around the town for several hours. Finally, I decided to go back and try at least to explain our position to the owner of the store.

“When I returned I walked in and as usual said hello to the soda clerk and sales clerk. When I walked up to the owner, he smiled at me and welcomed me back. He then gave me double the usual order. I looked at him with surprise and asked him what had happened since my visit only a few ours earlier. He pointed to the young man at the soda fountain and said that I was one of the few salespeople who called on the store who even bothered to say hello to him and to the others in the store. He told the owner that if any salesperson deserved his business, it was I.

“The owner agreed and remained a loyal customer. I never forgot that to be genuinely interested in other people is a most important quality for a salesperson to possess—for any person, for that matter.”

Becoming genuinely interested in other people is a fundamental Dale Carnegie principle taught by Dale Carnegie Training of Edmonton. Here’s an example in action: